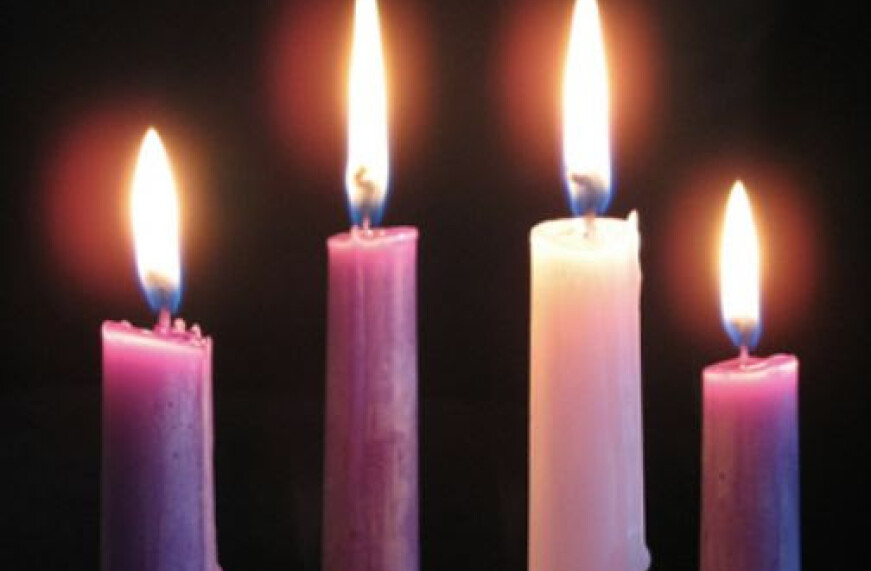 In that region there were shepherds living in the fields, keeping watch over their flock by night. Then an angel of the Lord stood before them, and the glory of the Lord shone around them, and they were terrified. But the angel said to them, “Do not be afraid; for see—I am bringing you good news of great joy for all the people: to you is born this day in the city of David a Savior, who is the Messiah, the Lord. This will be a sign for you: you will find a child wrapped in bands of cloth and lying in a manger.” And suddenly there was with the angel a multitude of the heavenly host, praising God and saying, “Glory to God in the highest heaven, and on earth peace among those whom he favors!” When the angels had left them and gone into heaven, the shepherds said to one another, “Let us go now to Bethlehem and see this thing that has taken place, which the Lord has made known to us.” So they went with haste and found Mary and Joseph, and the child lying in the manger. When they saw this, they made known what had been told them about this child; and all who heard it were amazed at what the shepherds told them. But Mary treasured all these words and pondered them in her heart. The shepherds returned, glorifying and praising God for all they had heard and seen, as it had been told them.

The time has come for the good news! For most of us, this passage is etched into our cultural memory as THE Christmas story. The angels, the shepherds and the child “wrapped in bands of cloth” or, more memorably, “swaddling clothes” and lying in a manger. When I think about it, the story is a bit strange. Why does the angel choose to appear to a few shepherds, who had to live outside to watch the sheep? Why only to them? Of course, I know part of the answer. Everything about the birth of Jesus is humble and earthy, including the shepherds. And yet the announcement is over the top--angels, shining light, and a “multitude of the heavenly host” praising God. And then there is Mary, taking it all in, but silently pondering what she has heard in her heart.

I wonder, how do I hear the good news of Christ coming into the world? No, I don’t get angelic choirs, darn it! I’ve always been on the quiet side, so perhaps I’m a bit like Mary. I take a lot in—I’ve learned to be a good listener (most of the time!)-- and try to make sense of it all. To ponder, to think deeply—that’s something to aspire to. Mary, quiet, humble and yet she said “yes” to God!

I hear and I see the good news: a whispered confidence, a shining face, comforts exchanged in times of trouble. I hear and I see…may I have the courage to say yes!