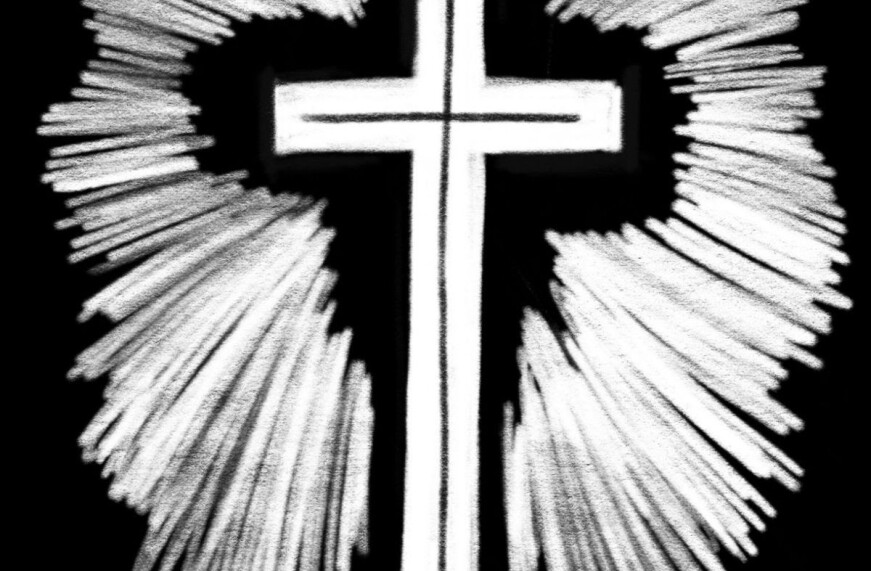 You can listen to the reading and reflection by clicking here.

Now as an elder myself and a witness of the sufferings of Christ, as well as one who shares in the glory to be revealed, I exhort the elders among you to tend the flock of God that is in your charge, exercising the oversight, not under compulsion but willingly, as God would have you do it—not for sordid gain but eagerly. Do not lord it over those in your charge, but be examples to the flock. And when the chief shepherd appears, you will win the crown of glory that never fades away.

In the same way, you who are younger must accept the authority of the elders. And all of you must clothe yourselves with humility in your dealings with one another, for “God opposes the proud, but gives grace to the humble.” Humble yourselves therefore under the mighty hand of God, so that he may exalt you in due time. Cast all your anxiety on him, because he cares for you.

When Peter begins his advice with his identity as an elder, it took me a moment to understand that he is NOT advocating for a strict hierarchy: just the opposite. He asks that the elders “tend the flock… willingly… not for sordid gain, but eagerly.” He tells those same elders, “Do NOT lord it over those in your charge, but be examples to the flock.” Coming from my experiences with my mother’s Korean family—where each aunt, uncle, and sibling has a unique title and rank based on birth order—this has not always been my experience of elders.

When Peter turns to the young ones, he asks something more familiar to me: “accept the authority of the elders.” But then he tells all of us to “clothe ourselves in humility in our dealings with one another” so we can “humble ourselves therefore under the mighty hand of God.”

As imperfect people, we might proudly pretend to have power over each other: to lord it over others on some occasions, or cower on other occasions. But as Christians, we are all “witnesses of the sufferings of Christ.” And as the children of God, we all “share in the glory to be revealed.”

We—young people, old people, in between people, and unsure people—are being asked to stop pretending that we are on a ladder—above some people or below others. We are being asked to embrace our lives as the ripples in water: when the mighty hand of God moves the water, we are asked to feel it—to move with it and flow out our best example to those around us. When we are touched by someone’s example, we are called to move in concert—sharing that glory to be revealed in all directions.